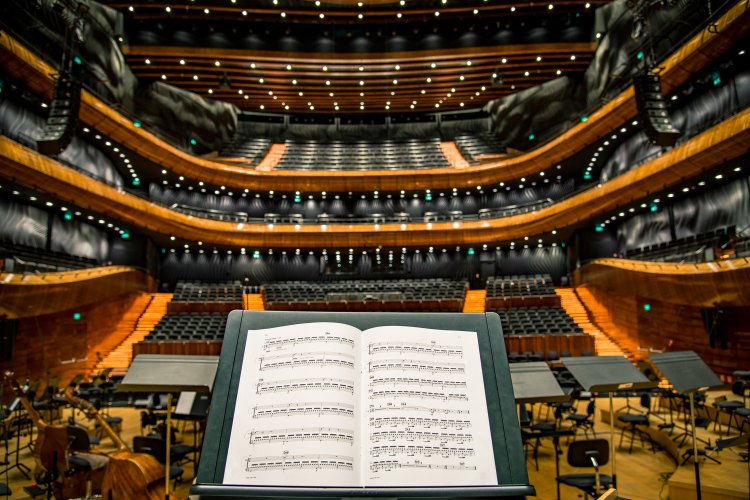 Photo by Radek Grzybowski on Unsplash.

Today was a familiar downer. I would say “a typical Monday,” but since I am slightly under-employed, that’s probably not what you think it is. Besides a brief business meeting and a few emails, my project for this dull, gray day was the same as yesterday and the same as tomorrow; Figure out how to get the kind of work I want, preferably before I’m reduced to foraging or begging.

If you’ve job-hunted before, you probably know how discouraging it can be, let alone when one is attempting a sharp career pivot. To top that off, after a thick downpour I discovered that Jack the Jeep is rapidly losing his undercarriage to rust. Soggy sadness and mechanical mortality loom ahead in short order.

Around six o’clock, it transpired that the position I had been diligently aiming for was well beyond reach. I was useless. It suddenly seemed as if the day could only be patched up by chocolate lava cake or whiskey. Preferably both.

But hark! Something better awaited.

Through one of those luminous coincidences that dapple our earthly lives, yesterday morning I encountered an old high school friend on the street. It had been over a decade since we last spoke. Her name, which you should do your best to remember, is Amelia Wilber. She is a top-notch soprano. Mark my words. This woman is destined for greatness.

At the conclusion of our effusive curbside catch-up, she invited me to a house recital this very evening. But then came my fruitless afternoon and gratuitous dose of chocolate lava cake. I was sorely tempted to instead stay home tonight and anesthetize my withered self-esteem.

The thing is, Amelia’s recital was a fundraiser for her imminent relocation to Germany where she is joining an opera company. I had promised my support. A promise is a promise. Tomorrow, I may be a starving wannabe artist, but this evening, I had my mind  resolutely made up to play “patroness to the arts.”

I grabbed an old silk scarf I bought at the thrift store, put on my pearl earrings and schlepped off to act like I knew what I was hearing.

You guys, it was the real deal. Apparently one of the hidden advantages of remaining musically uneducated well into adulthood is that you’re ever ripe for childlike astonishment, not to say rapture. (We can talk about Stendhal Syndrome another time. It’s a real thing, and I shall try not to tempt fate by laughing about it.)

Still, any aficionado would doubtless be impressed by Amelia’s performance. Her voice rises, lingers, dives, soars and expands to dimensions I had not imagined. My lexicon fails me. Let’s switch to visuals.

As barn swallows dip and swoop with bewildering grace and swiftness, or as kingfishers slice scalloped paths through the thick river mist, as a white stork slowly spirals out of the searing Spanish sky, or a hawk hangs indefinitely suspended on a mountain updraft, thus it seemed to me that Amelia’s vocals evade such pesky laws as gravity, physical space, and the passage of time.

I could hardly detect her drawing a single breath though the entire Ave Maria. That piece sends little thrills down my spine even in mediocre renditions. Sung by this pro, it simply transports me.

If song like this is humanly possible, if the David is man-made rather than dropped from heaven itself, then who am I to turn my back on the arts? Who are any of us to cry “Impossible!” and give up on dreams? Art is not some elite contest. It’s a kind of holy thing, maybe even a form of worship, an immutable human hope.

Art is a kind of holy thing, maybe even a form of worship, an immutable human hope.

As if a few of Amelia’s gleaming notes were not enough to redeem my entire day (they were), I also had the privilege to linger a while after her performance with other guests.

I met a young freelance soprano named Marcelle McQuirk Fletcher, with whom Amelia organizes “Opera on Tap” performances at bars throughout Philadelphia, and Barbara, a friendly lady who has made her living as a designer for decades.

Before I knew it, I was timidly confessing to these strangers that I wish had cultivated my creative interests instead of just seeking stable, “grown-up” jobs within my limited ken. I have no idea where to begin now.

Marcelle’s eyes warmed sympathetically as she told me about her private fan fiction hobby. She challenged me too, asking “Have you heard about National Novel Writing Month? It’s November. You can do it. Write a novel.” Barbara urged me to join a writing group. “I was in an artists’ group for 20 years,” she said. “It’s so important to be with your peers.”

How about that for a wild idea? To imagine that I could be a peer to actual writers! Inconceivable! I’m blushing as I type this.

When I said goodnight, Barbara embraced me warmly and declared “I expect to see great things from you, Chiara.”

Well, friends, may Marcelle and Barbara prove correct! But even if I never write a novel, (not even in my whole lifetime, let alone one month) do great things or amount to much, I’ll be forever grateful to these people continuously pouring beauty and song into the world.

Tonight, I raise my glass to the radiant souls who reach out and encourage strangers towards all their daring, beautiful, half-formed dreams.